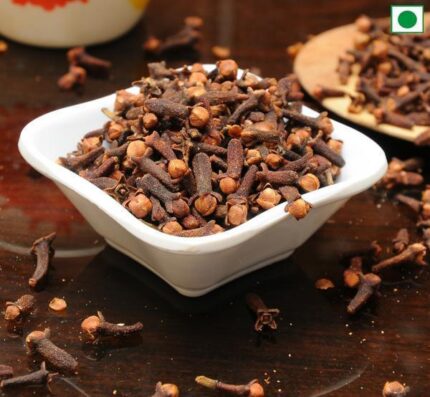 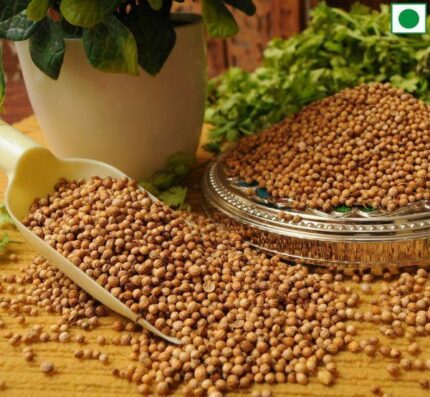 Star anise is used in culinary applications for its unique flavor. Because of its sweet flavour, star anise was mainly used in jams, syrups, and puddings and commercial drinks.

Star anise plays a major role in the preparation of briyani and masala tea, it is widely used in Chinese cuisine, and in Malay and Indonesian cuisines.

Star anise pair well with tomatoes. A single pod of star anise will give the nice flavor and elevates the dish to a new level. It can help the body’s immune system, fight against flu, and tackle many other health challenges.

Our Star Aniseed is 100% pure, unprocessed, rusty coloured, rich in natural oil spice. Tastes sweet but has pungent and licoricey flavour. Along with its culinary benefits, it helps to improve digestion, alleviate cramps, constipation and reduces nausea.

There are no reviews yet.

Be the first to review “Star Anise” Cancel reply 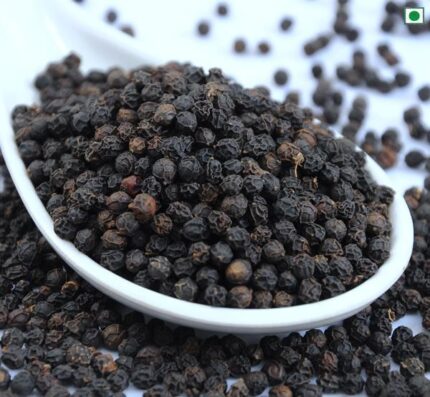 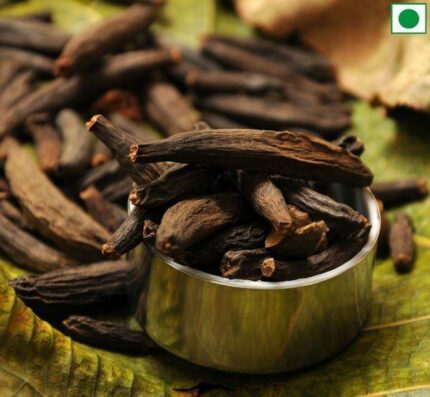 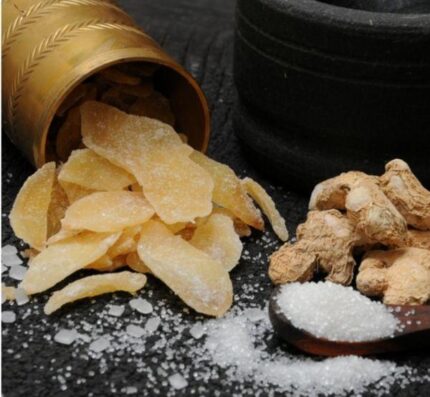 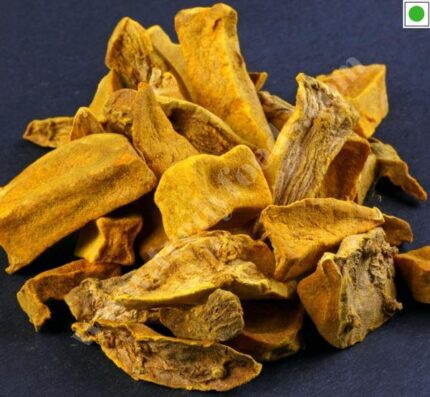 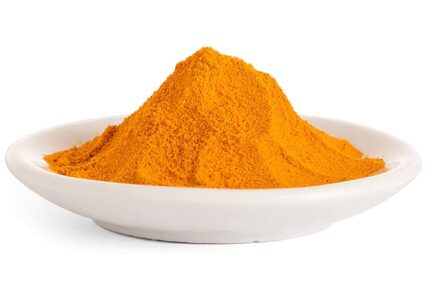 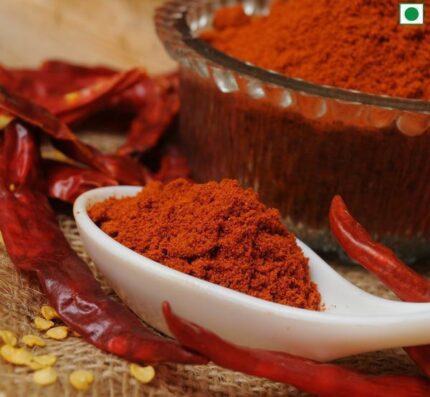 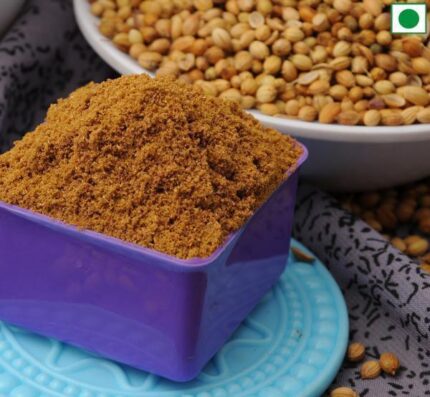 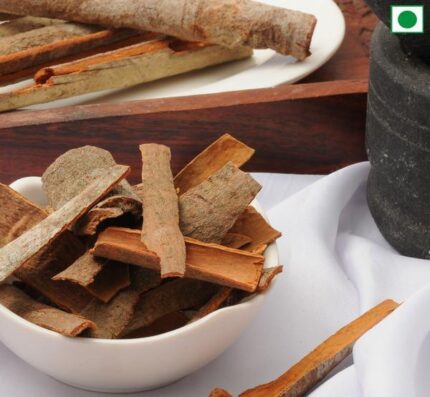 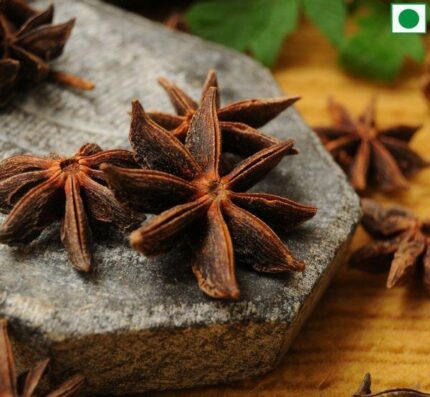