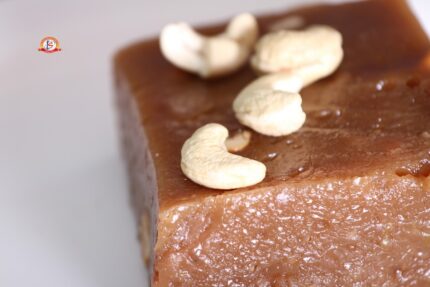 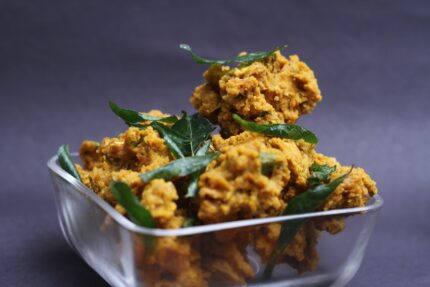 Fresh bananas were picked traded from farms of Kerals and fired in pure coconut oil.

Banana chips are a famous snack item from Kerala, a state of India. Its bright yellow color and crispy taste go well with tea, coffee, and snacks at all times.

Fresh bananas were picked traded from farms of Kerals and fired in pure coconut oil.

The picked bananas are sliced into thin pieces and deep-fried in coconut oil. It is toasted with salt, pepper, and a little bit of sugar to match the taste flavor.

Banana chips are mostly produced in Kerala state and Kanyakumari district which is on the Kerala and Tamilnadu border.

Banana chips often called banana wafers is safe for everyone. In kerela people cal it Upperi. In Kerala, they serve these banana chips in marriage dining.

Nenthram is a popular banana variety from Kerala which has been used to make banana chips.

There are no reviews yet. 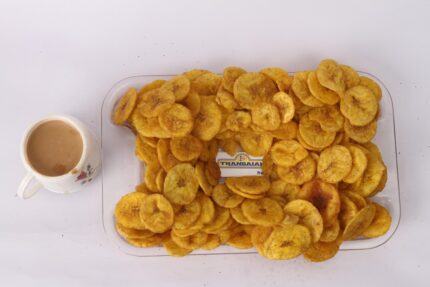